The Ministry of Petroleum and Energy…

Ministry of Petroleum and Energy, Press…

PRESS STATEMENT Â  The Public will recall that the Government entered into a Petroleum Exploration Development and Production License Agreement with BP on the 30th April 2019 for the A1 block. 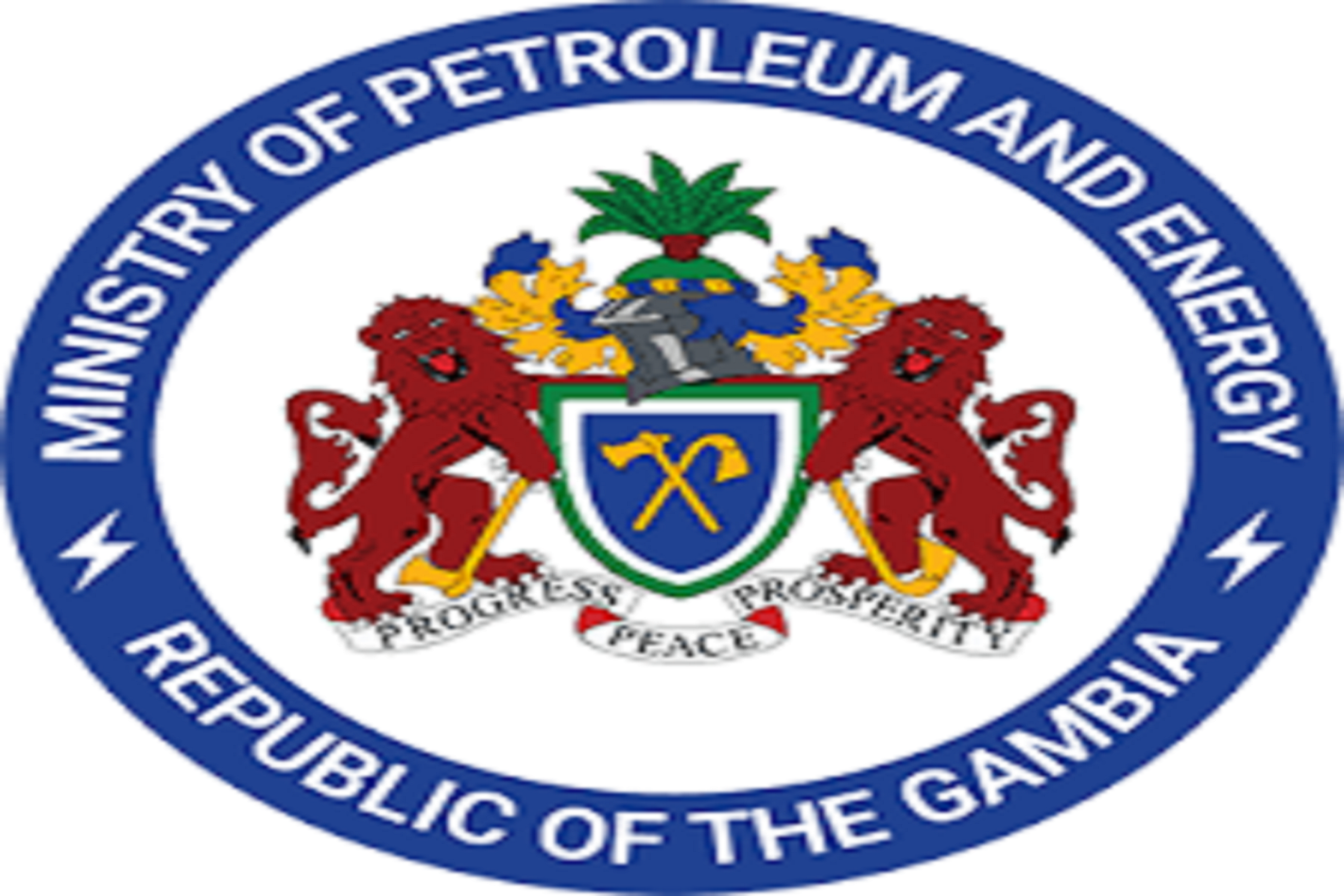 [3:14 pm, 12/08/2021] Attita: The Public will recall that the Government entered into a Petroleum Exploration Development and Production License Agreement with BP on the 30th April 2019 for the A1 block. The Licence became effective on the 30th day of July 2019 with an initial exploration period of 2 years ending 29th July 2021. BPâ€™s obligations during this period included the requirements, amongst others, to acquire and reprocess 2D and 3D seismic data, conduct an Environmental Impact Assessment and drill one exploration well.   Since the July 2019 effective date, BP had been performing the necessary prerequisite tasks/obligations in view of drilling an exploration well. In particular, BP acquired and reprocessed 2D and 3D data and conducted of an Environmental Impact Assessment.  However, the commitment to drill an exploration well remained outstanding.   In early 2020, Covid-19 struck, causing a drastic change in the Global Oil and Gas industry and leading BP to suspend plans to drill as earlier planned i.e. by the end of 2020. Furthermore, in July 2020, BP informed the Ministry that it would not be able to drill a well in the A1 Block due to a change in its corporate strategy towards low carbon energy.       In accordance with the License terms, if there are unfulfilled obligations, BP will be obligated to pay to Government the difference between the agreed work commitment and the performed work commitment. Consequently, BP has agreed to pay to the Government the relevant outstanding amounts as well as the balances of Training and Resources and Rentals due to Government.           Consequently, BP would have fulfilled all its License obligations and the A1 Block will revert to government free of all encumbrances. With BPâ€™s exit, the A1 Block will now be on the market for licensing.   The Government wishes to seize this opportunity to thank BP for the collaboration in amicably settling the matter and wish them good luck in their new strategy focus, hoping to work with them in the future in some other ways.   The Ministry would like to thank the staff of the Petroleum Commission and GNPC who worked so diligently on this matter and our stakeholders, Ministries of Justice and Finance as well as our international partners including the African Legal Support Facility and the Consortium of Consultants (Addleshaw Goddard, DLA Pipers, Open Oil and Ric Weighman).